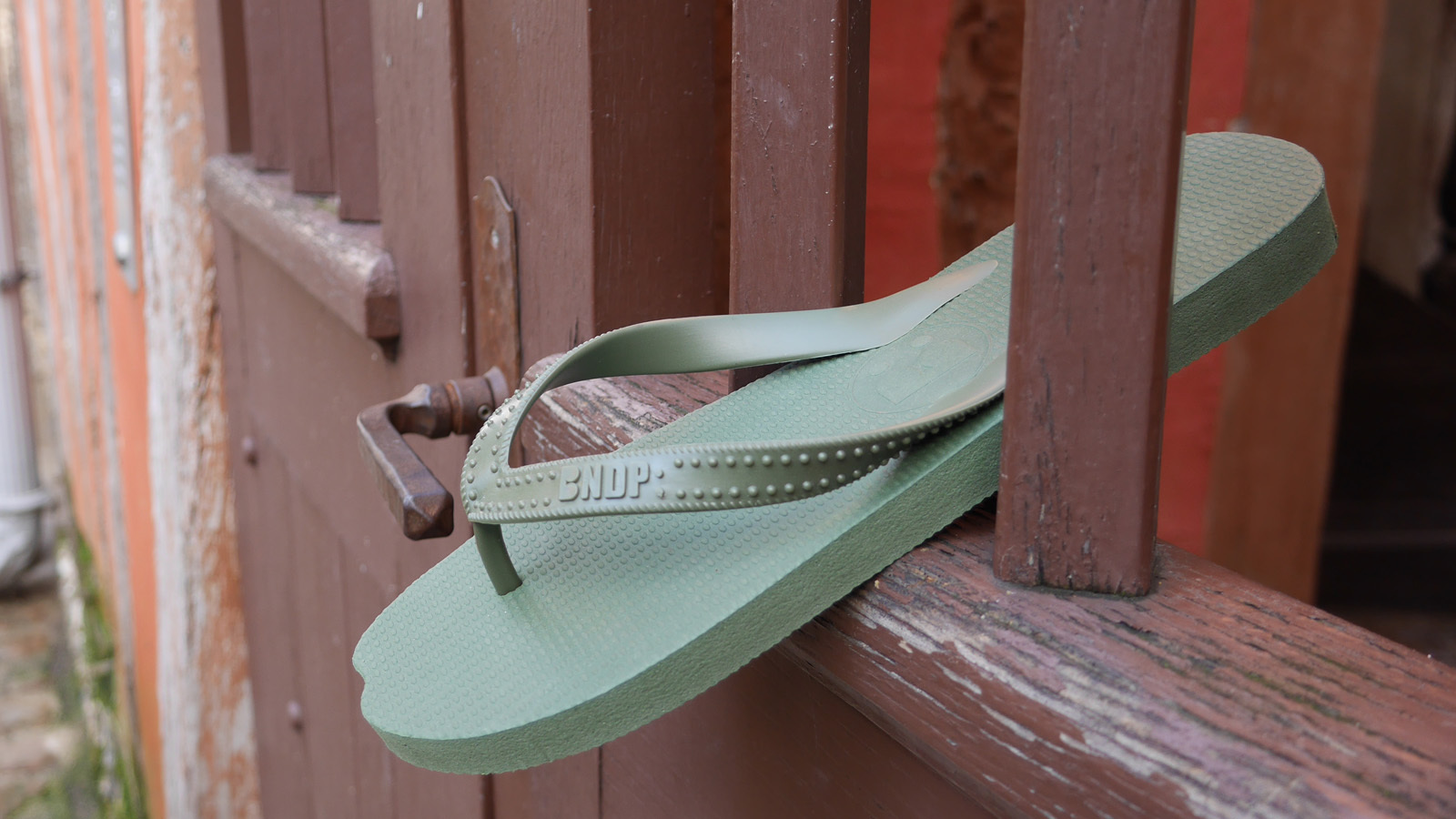 Thongs have been a big part of the Australian culture since the emergence of the surf scene during the 60s. They were perfect for this unpretentious, sometimes rebellious care free world.

I grew up in this world down on the white sandy beaches of Cottesloe in Perth, Western Australia. As a kid in the 70s as long as you were home before it was dark you wouldn’t get a thick ear from your Mum. Footwear was optional and generally it was either thongs or bare feet. It was at this time that I remember my first pair of Bum Nosed Double Pluggers. These all versatile, rubber boat sized soles would stop your feet from blistering on the hot midday beach sand or the even hotter bitumen roads. Take them off your feet and they were a weapon of choice for a leg slap to your mates or put them on your hands to be used as pads for that low down, hard skateboard turn.

They quickly became popular for all walks of life and before the rules of health and safety were introduced they were the Australian go to footwear of Fishermen, Brick Layers, Sheep Shearers and Cooks alike. Since the 90s the Australian Double Plugger remained the choice of the working class and enjoyed a cult like following amongst a few loyal die hards as their Single Plugger cousins started to dominate the scene.

It’s within this background that Bumnosed was conceived. We believe the time is right for the Bumnosed Double Plugger to come back to its former glory as the Premier Australian Thong of choice. With careful consideration to design, materials and price, we have refined their look to become a much more contemporary looking Thong. With thinner straps, a narrower sole and a slight wedge, Bumnosed has improved the rubber formula for better comfort and durability. Starting with our “Classic Series” in a range of new monotone colours for both Men and Woman.

As we progress through the seasons, Bumnosed aims to produce various new and exciting ranges to truly bring the Double Plugger back to the Australian masses and introduce them to the World.

The Aussie icon is now Reborn