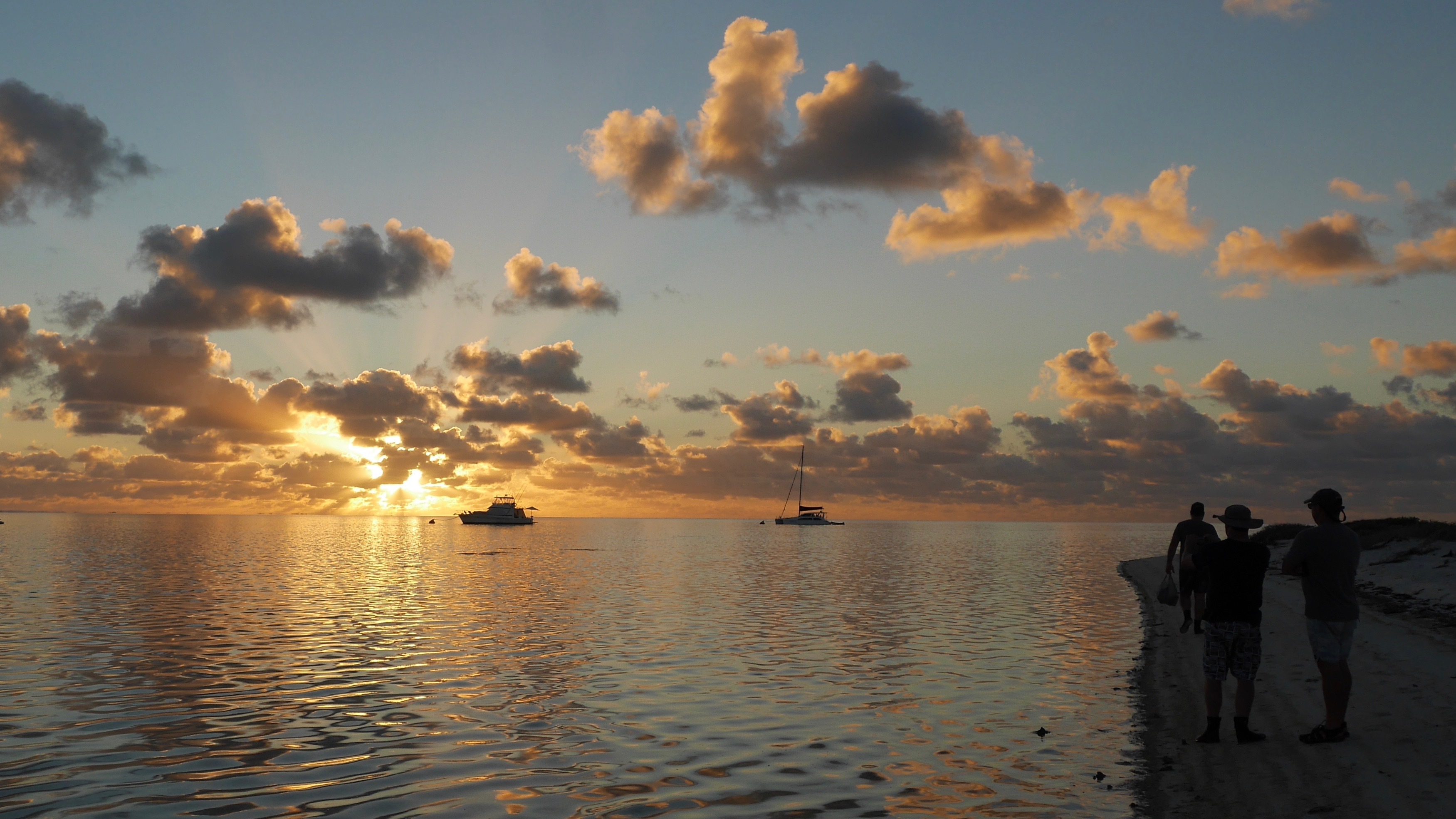 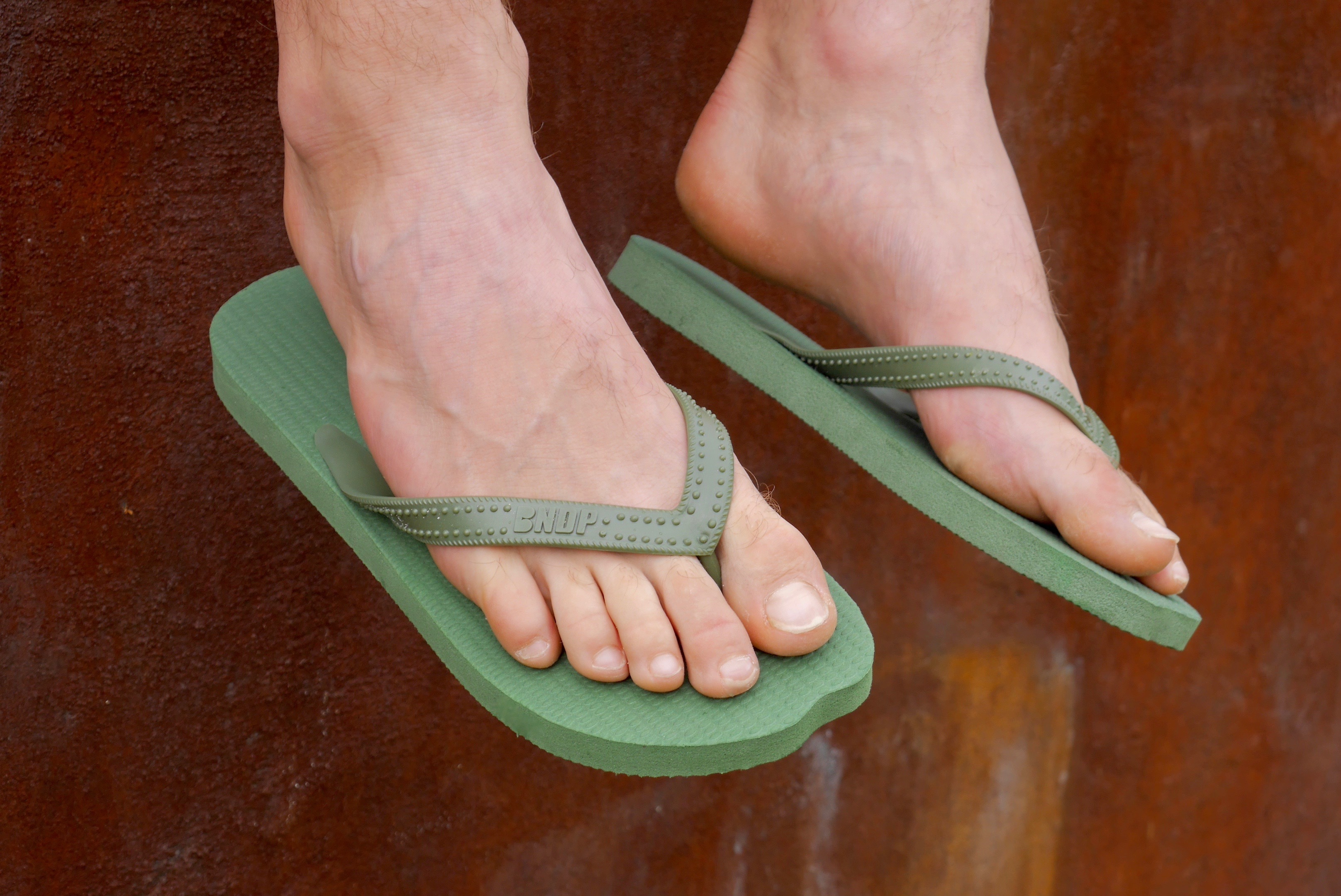 The Original Double Pluggers have now been refined for our times, with the classic style, lines and strength to go the distance. Check out our range. 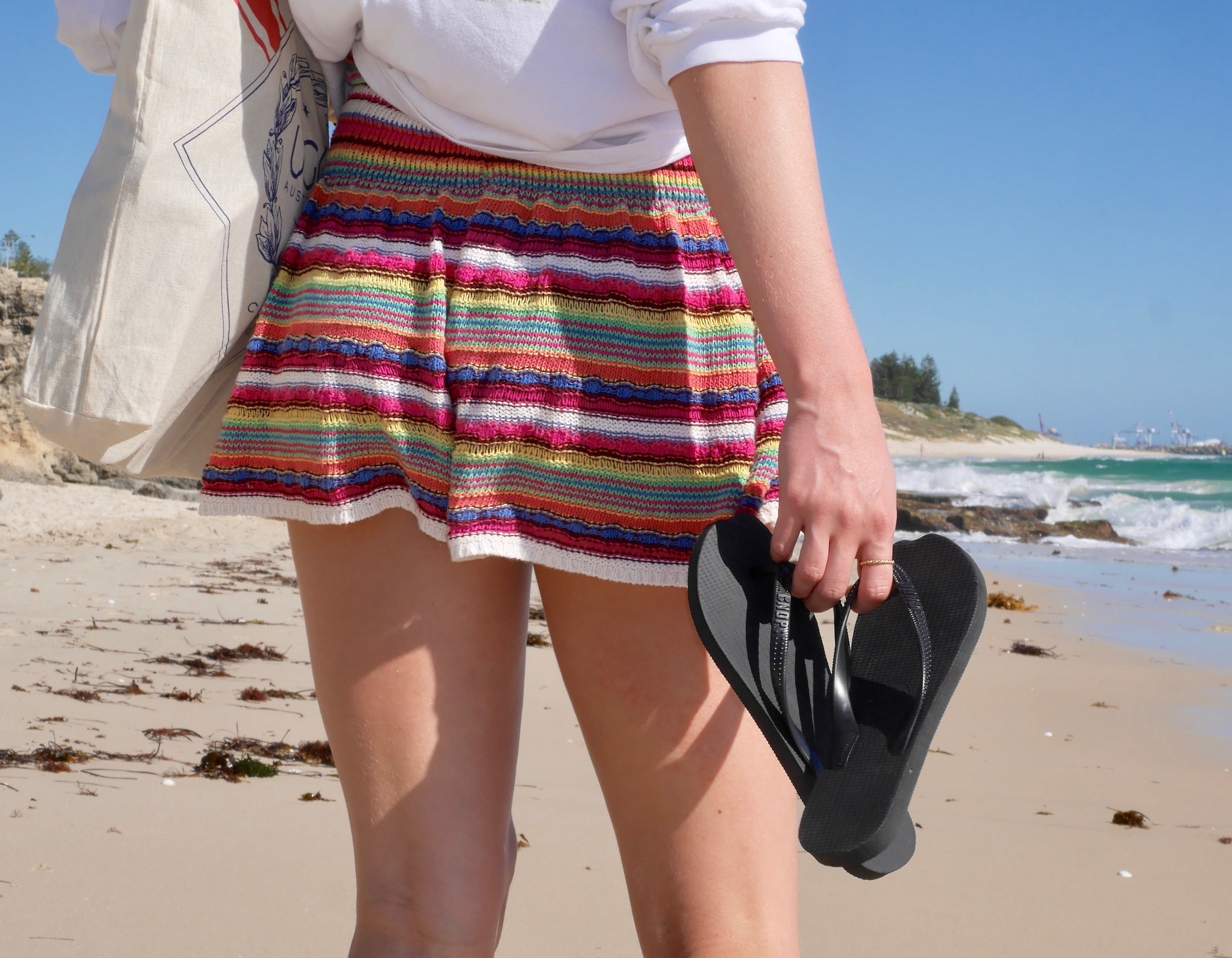 Finally, the Bumnosed Double Plugger for the ladies has arrived, with added comfort, originality and our uniquely Australian casual class. Take a peek. 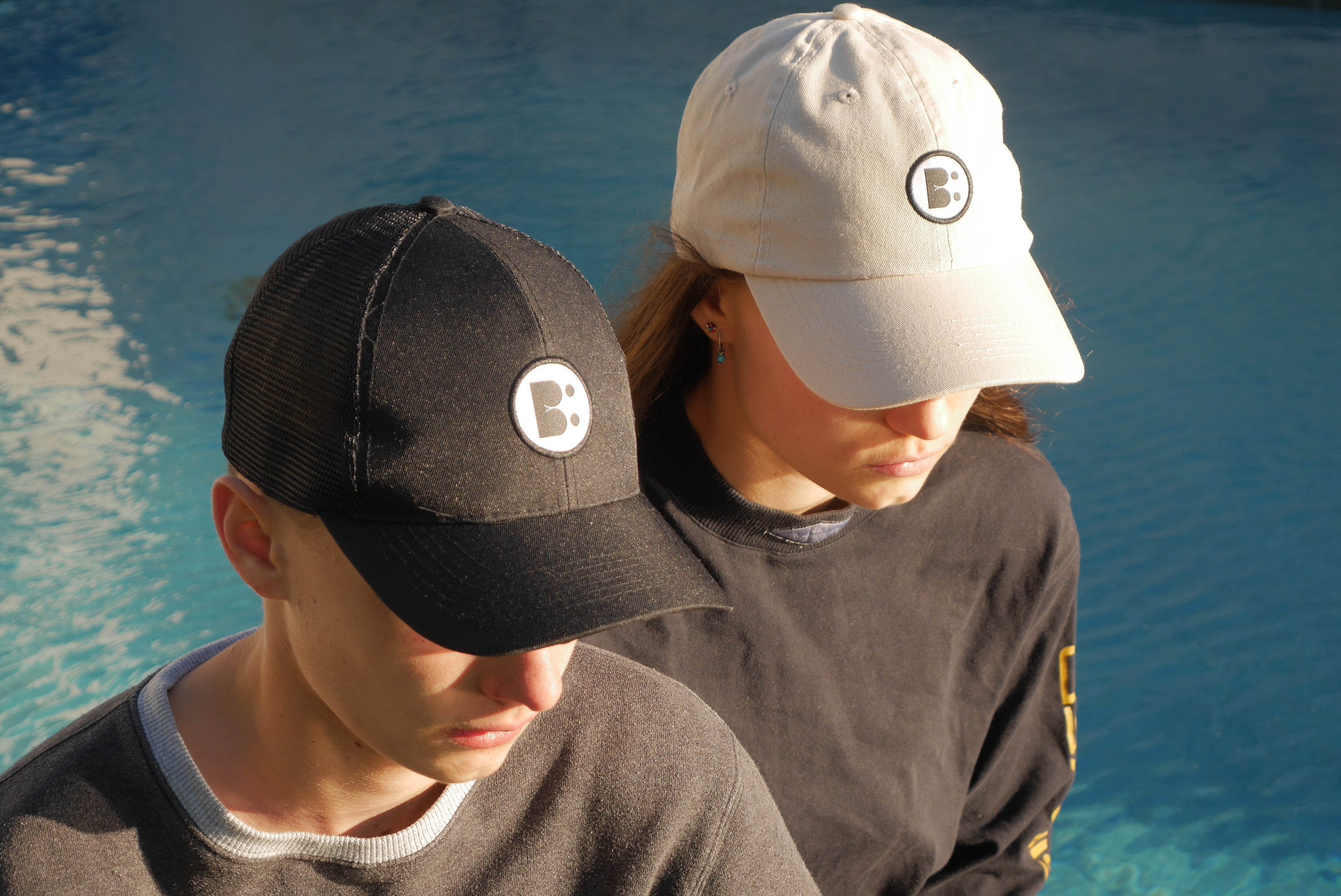 Have a look at out our new range of classic BUMNOSED Caps. 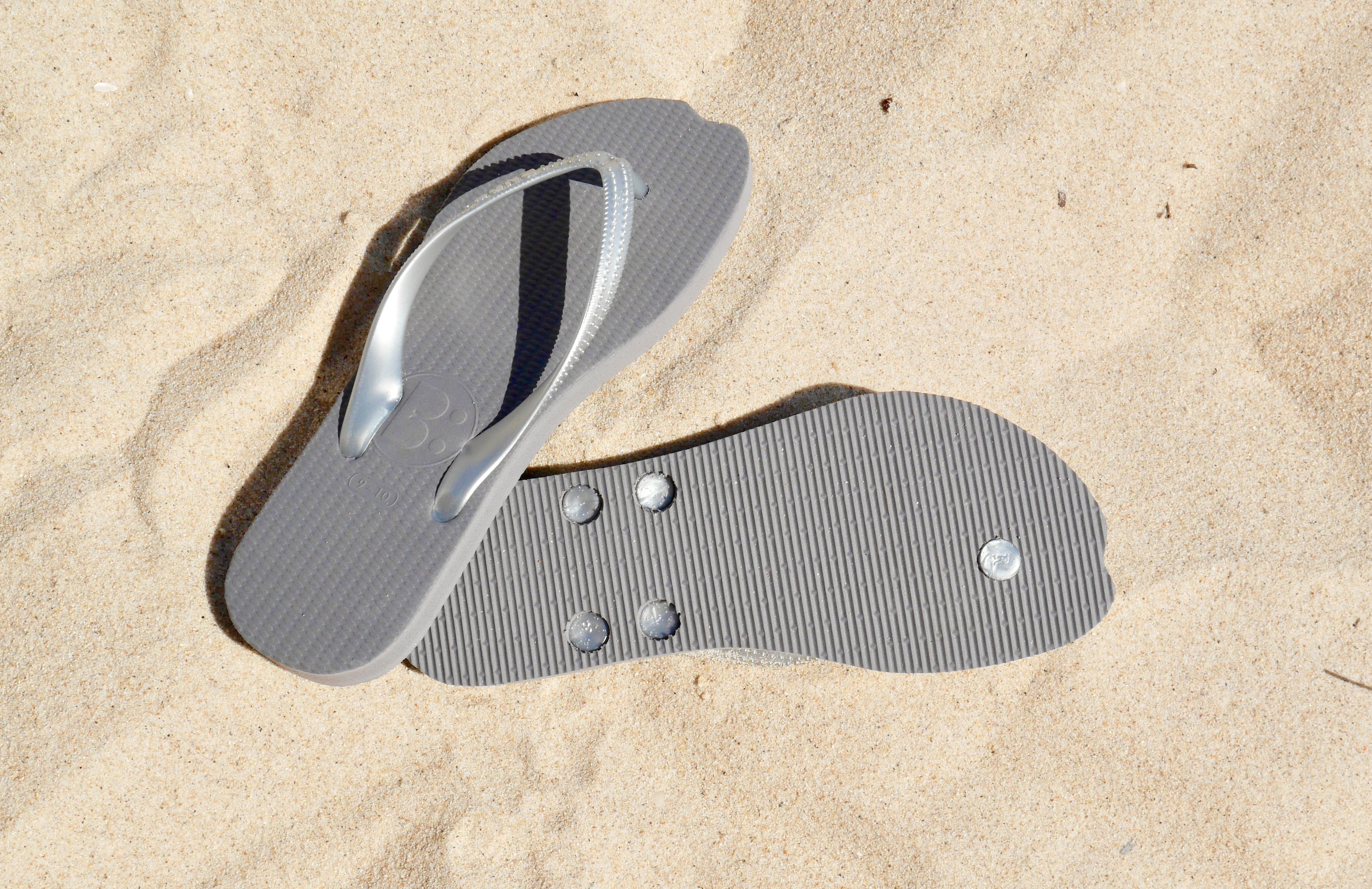 The first ever Double Plugger for Ladies 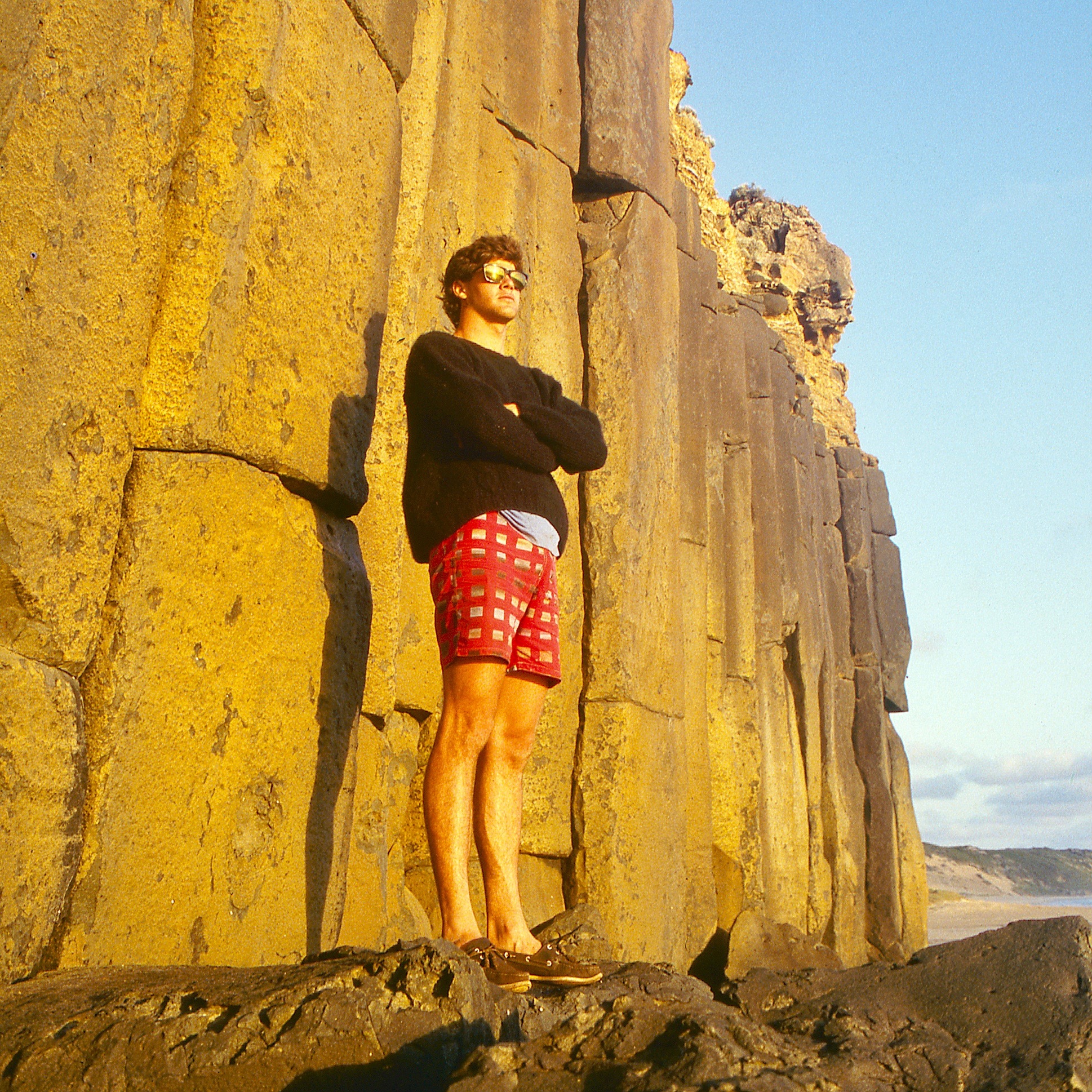 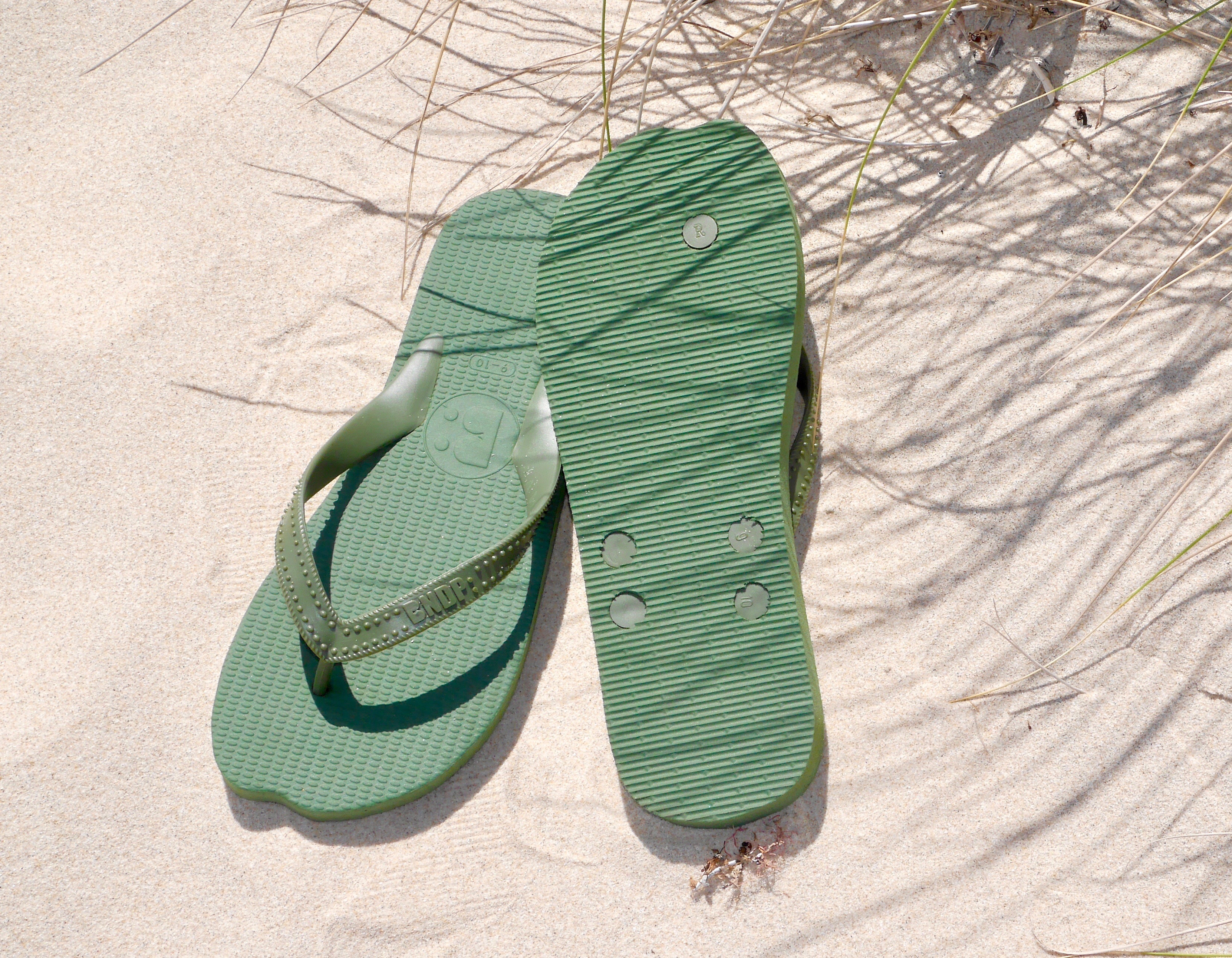 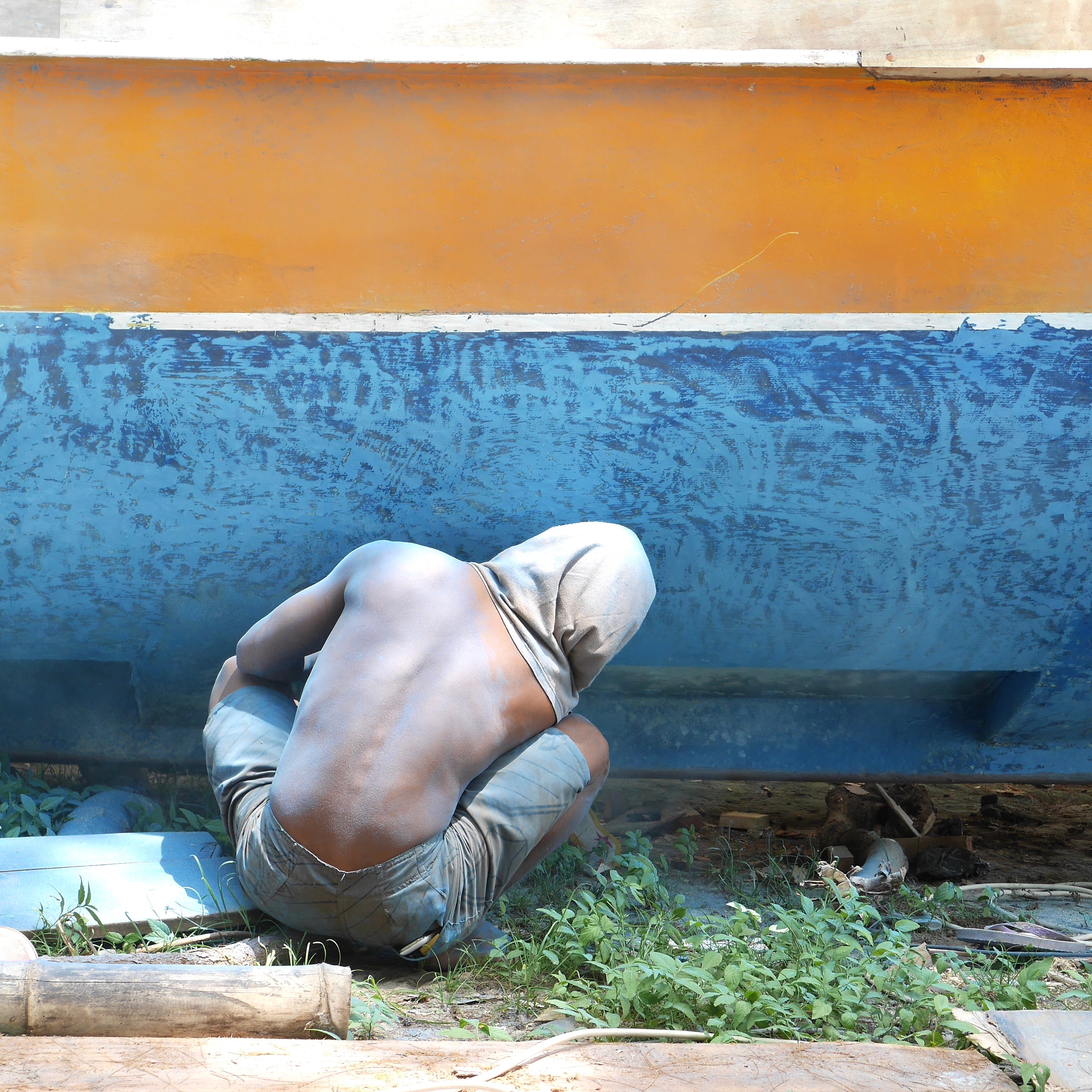 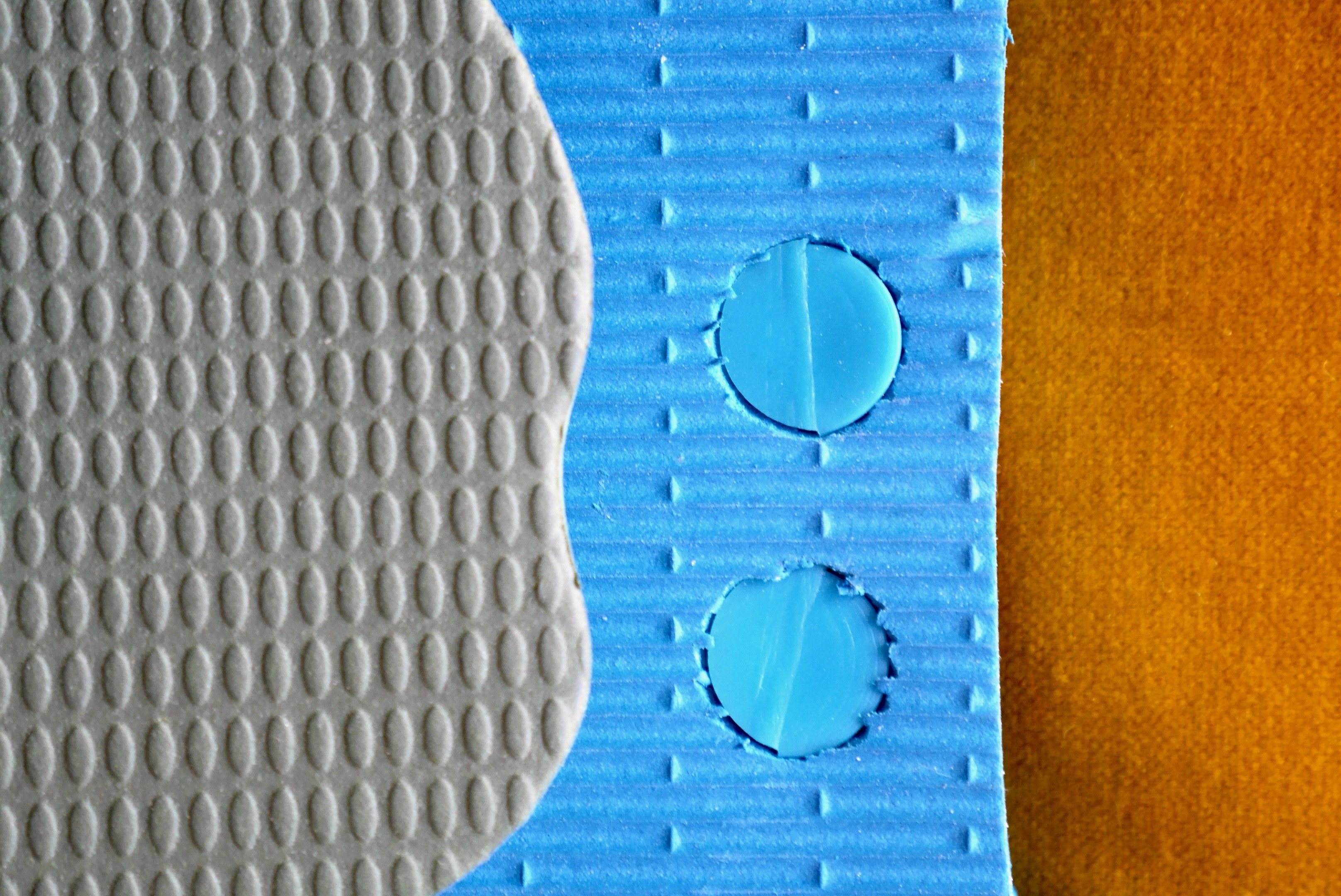 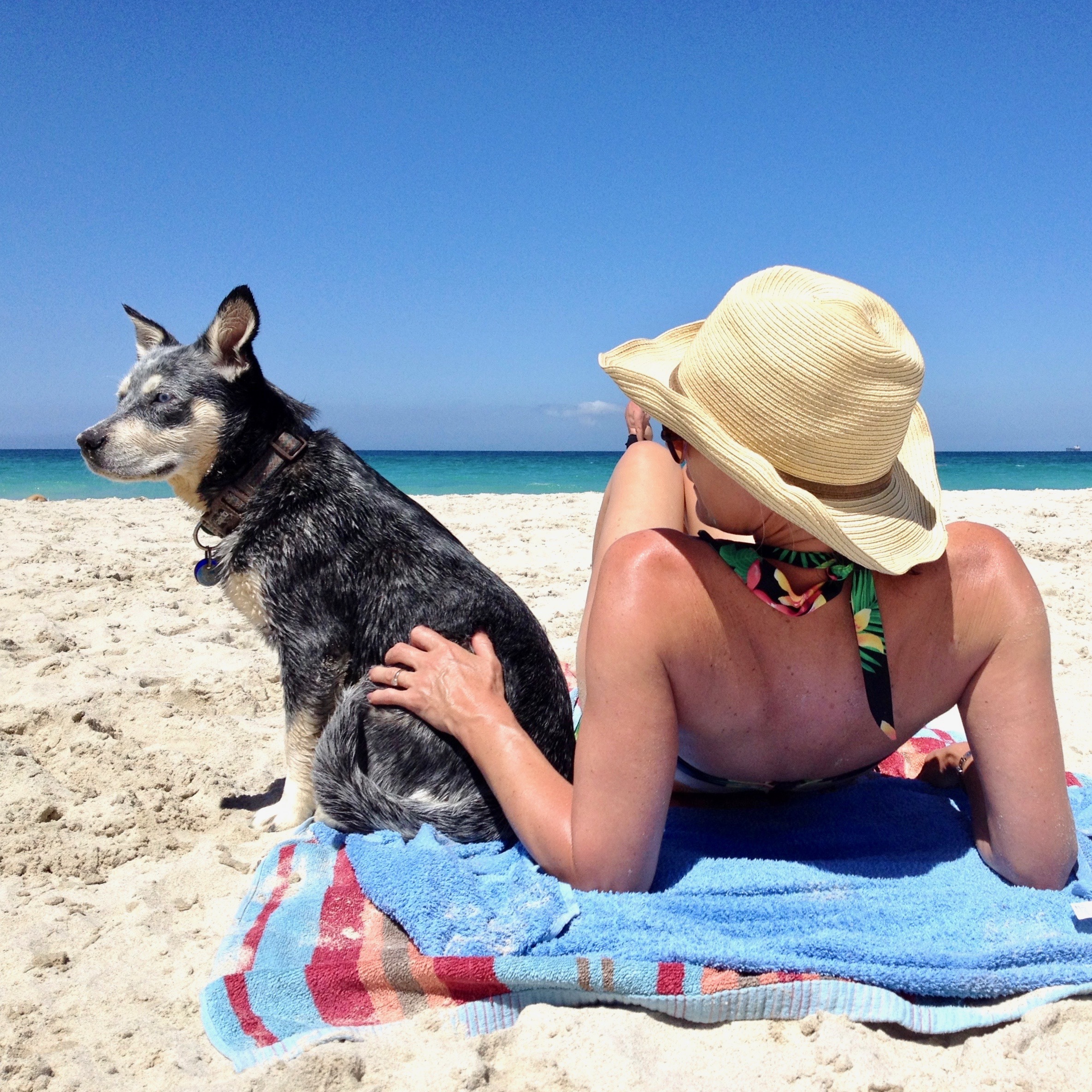 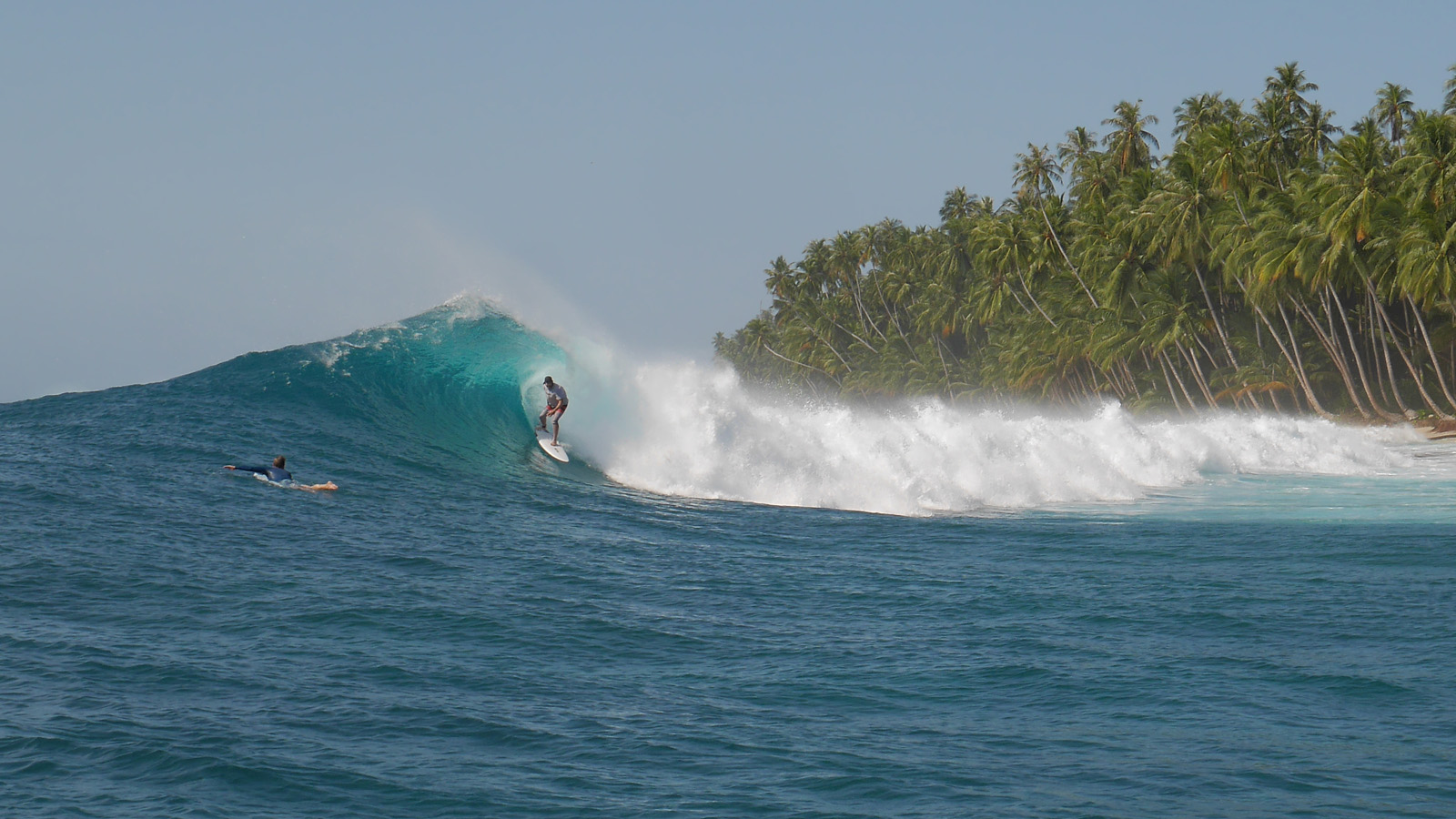 DOUBLE PLUGGER (noun). The highest standard of thong. Two plugs through the sole on each side. If it has one plug, it is only good for showers. Two plugs and you can wear it out for dinner, to the pub, a wedding or a funeral. Single pluggers should be banned. They are a hazard." As defined in The Urban Dictionary by Fluff Dice, May 20, 2008.
The Bumnosed Double Plugger first appeared on our Australian beaches during the 60s and 70s. Also known as Bangers, these thongs epitomised the unpretentious and egalitarian Australian surf scene at the time, quickly rising to iconic status.

As such they became The Australian Thong. Now as we move into the 21st century, Bumnosed is reintroducing this Australian icon with a more refined design, style and colours.
We introduce to you our "Classic Series". This stronger, fitter, faster thong is making feet sexy again for both men and women. It's the thong Australians call their own and unlike our single plugged cousins from Brazil, the Blowout is all but a thing of the past. Stand by as we bring to you the Bumnosed range of not only Double Pluggers, but coming soon our T-shirts, boardies, caps and accessories.